Dr. David Fogel is an internationally recognized scientist, speaker, and engineer. He holds a Ph.D. in engineering from UCSD (1992) and a B.S. in mathematics (statistics) from UCSB (1985). In 1999, he was elevated to the status of IEEE Fellow, the second-youngest Fellow in the history of the world’s largest organization of professional engineers. In 2004, he received an IEEE Technical Field Award, and he has received numerous other distinctions, including San Diego Distinguished Scientist of the Year from Sigma Xi, the CajAstur Prize for Soft Computing (20,000 euros), and he received an honorary doctorate in 2008 from the University of Pretoria. In 2009, Dr. Fogel was named one of the top-100 most influential alumni in the then 50-year history of the University of California at San Diego. In 2014, Dr. Fogel was recognized as an “AI Hero” by the 150-member artificial intelligence team at Lockheed Martin.

Some of Dr. Fogel’s experience includes: 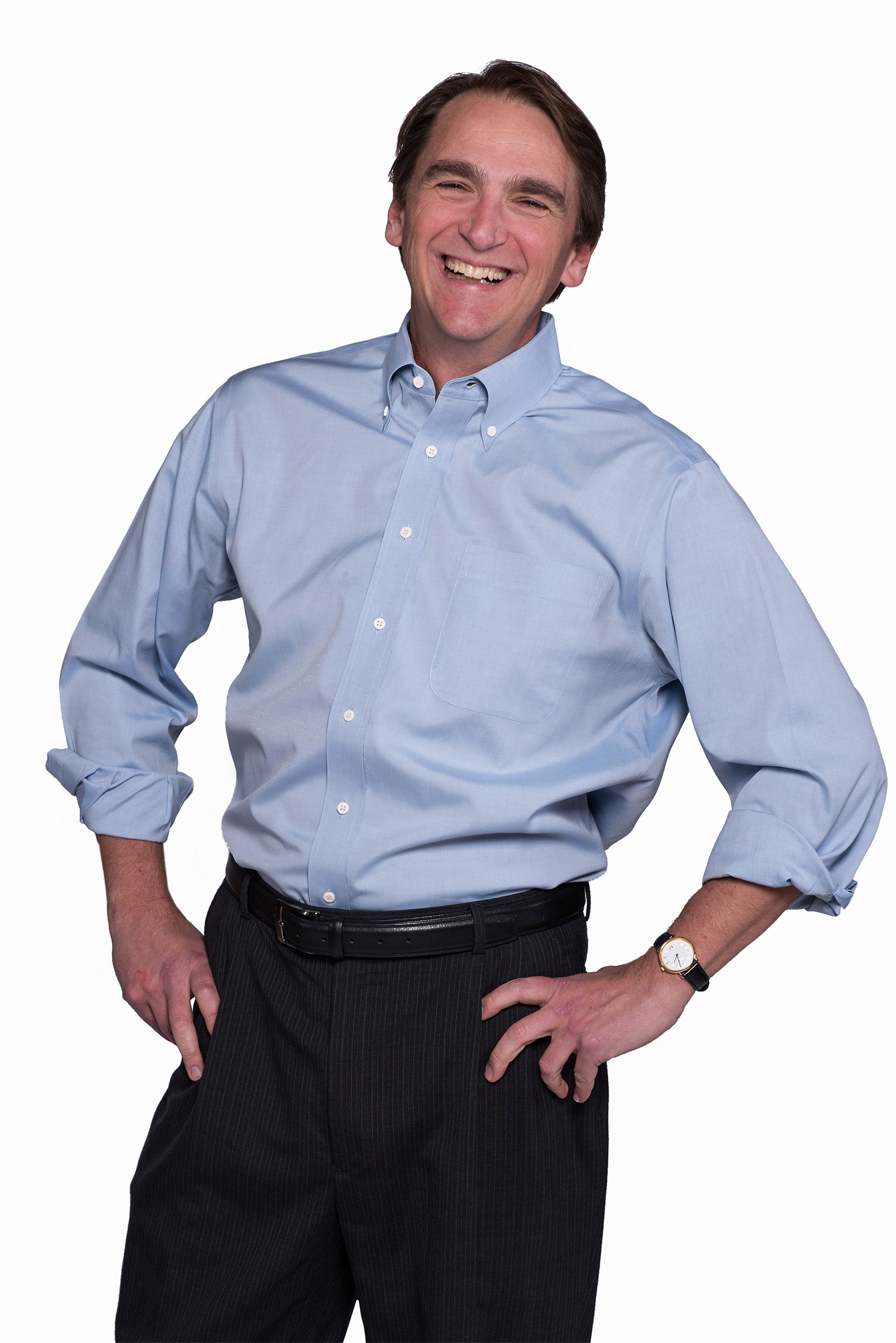 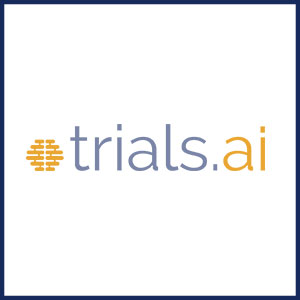 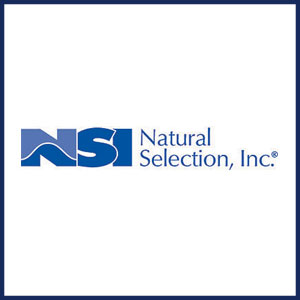 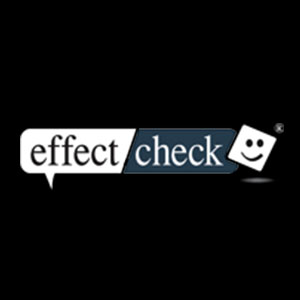 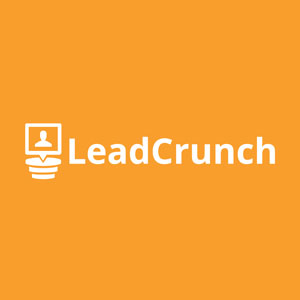 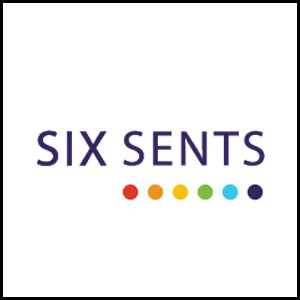