Today’s an important day in my personal history. Two decades go by in a blink: 20 years ago today, I was in Maui, working on an evolutionary neural network program for breast cancer detection with Dr. Gene Wasson of Maui Memorial Hospital. 20 years ago today, as founding editor-in-chief, I had the galleys for the very first issue of the IEEE Trans. Evolutionary Computation. 20 years ago today, I took my rental car and drove around the west/north side of Maui — yikes! Think twice before doing this! — and heard on the radio that Deep Blue had defeated Garry Kasparov. That inspired me to try evolving neural networks to play checkers from (almost) scratch, which later gave rise to Blondie24 (with Kumar Chellapilla) and ultimately the chess program Blondie25 (with Tim Hays) that defeated the late James Quon (nationally ranked master). In those 20 years, I’ve worked with some truly great people, at Natural Selection, Inc., Natural Selection Financial, Inc., Effect Tech, the IEEE, and elsewhere — and I can easily attest to what Dale Carnegie said when asked “To what do you attribute your success?” His answer: “Others.” Truly. Thanks so much to all my colleagues for helping make the past 20 years so great. Here’s to 20 more. 🙂 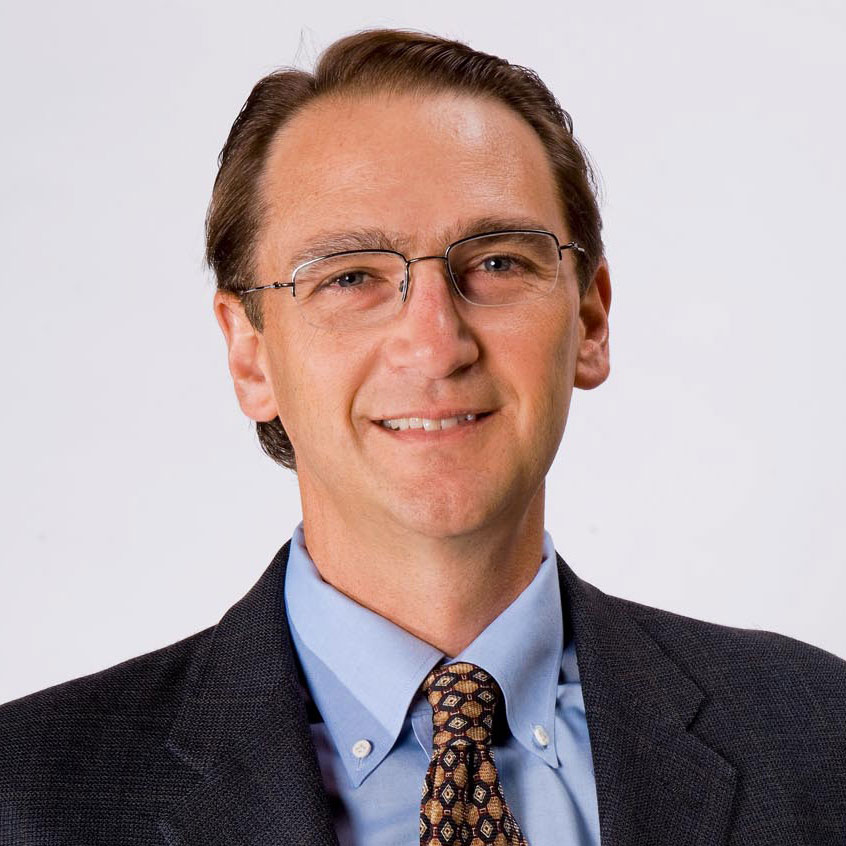